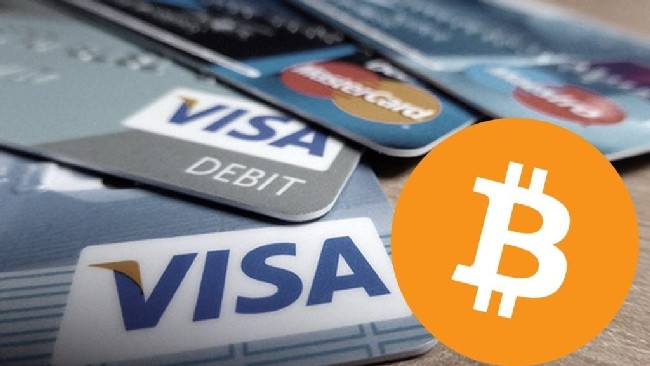 The chief wants the credit card giant to be at the center of developments in the sector if digital assets become extremely mainstream. Kelly made the remarks while speaking with Fortune CEO Alan Murray podcast “Leadership Next.” The Visa chief argued that the company would make the most of the business opportunity in the midst of the crypto boom.

Kelly explained that Visa is taking a new approach based on the movement of money. Payments are no longer the company’s sole objective, based on his statement.

“If it does go off and we can get our fair share or more of the volume because we anticipate that this could potentially become a big deal, we certainly want to be prepared for that. And I think we’re off to a perfect start.”

The Visa CEO perceives cryptocurrencies in two different ways: bitcoin (BTC) on the one hand and fiat-backed digital currencies (stablecoins) on the other. The former, in his opinion, is the digital replacement of gold. Regarding BTC, Kelly disclosed Visa is in the process of enabling purchases. At the same time, they are working with some wallets to enable conversion to a fiat currency. On the other hand, the Visa boss expects the latter to become viable payment options.