The Turkish lira crashed! The cost of buying one Bitcoin in Turkey on peer-to-peer crypto markets is over $100,000. 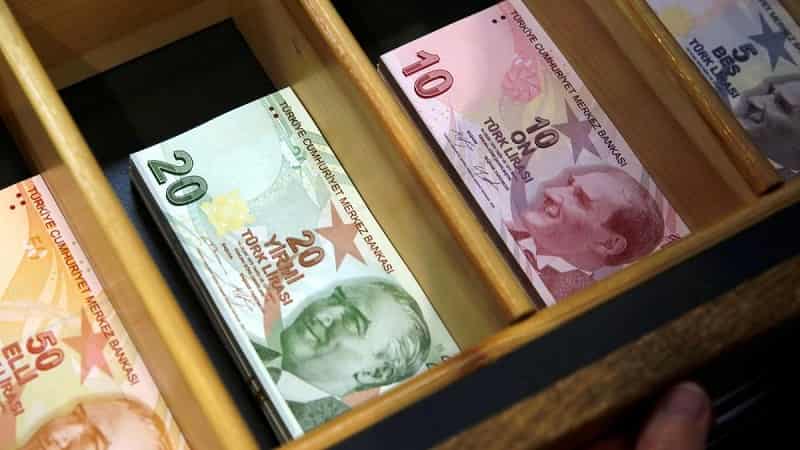 The cost of buying one Bitcoin in Turkey on peer-to-peer crypto markets is over $100,000.

According to LocalBitcoins.com data, the minimum ask price for Bitcoin has reached 509,840 Turkish Lira (~$64,000). Meanwhile, some offline exchanges charge up to $100,000 in lira for the flagship cryptocurrency – almost double the global ask price.

The astronomical price levels come after a major drop in the value of the Turkish lira. The currency plunged as much as 14 percent Monday after President Recep Tayyip Erdogan fired the country’s central bank governor, who is credited with pulling the lira out of its downward slide earlier this year.

Max Lin, an emerging markets currency strategist at NatWest Markets, told The Wall Street Journal that Agbal’s ouster is a sign that President Erdogan does not want to raise interest rates to curb Turkey’s explosive inflation. The lira is now in danger of plummeting further because of its current competitiveness, he said.

Operating outside the sphere of influence of governments and central banks, cryptocurrency has proven to be an attractive hedge in countries undergoing catastrophic economic policy changes. Venezuela’s and Zimbabwe’s hyperinflation, Greece’s debt crisis, and China’s capital controls have all boosted the appetite for Bitcoin in the past (go to Buy Bitcoin at eToro guide).

On the other hand, Google searches for the keyword “Bitcoin” almost doubled after the Turkish lira plunged.

Meanwhile, President Erdogan has appointed Sahap Kavcioglu, a little-known banking professor, as the new head of the central bank. This has led analysts and investors to predict a sharp sell-off of Turkish assets that could wipe out all the gains made during Agbal’s tenure.