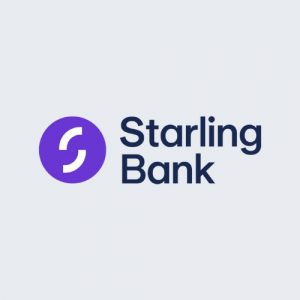 During the Money 20/20 fintech conference in Amsterdam, the organization’s CEO noted that many cryptocurrency wallets are “directly connected to payment schemes”.

The CEO of Starling Bank also recalled fraud in the industry. According to her, it takes more time to protect customers than it does to promote cryptocurrencies.

Boden doubted that Starling would start offering digital assets in the next couple of years. She stressed that industry-affiliated companies have a lot of catching up to do when it comes to anti-money laundering.

At the end of May of the same year, Starling Bank temporarily banned customers from making deposits on cryptocurrency exchanges. The restrictions were promised to be lifted after testing a new financial crime prevention system.

In November 2021, Mastercard announced the launch of bitcoin-linked debit, credit, and prepaid payment cards in Asia-Pacific.

In January 2022, Mastercard announced a partnership with bitcoin exchange Coinbase. As part of the joint initiative, the companies planned to allow the purchase of NFTs with bank cards.

In June, PayPal opened up the possibility of transferring cryptocurrencies between accounts, as well as withdrawing them to third-party wallets.