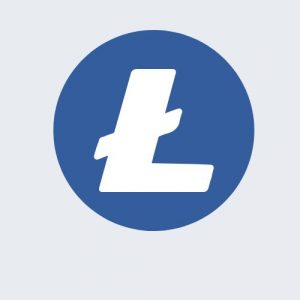 According to the report, Upbit requested more information from Litecoin Foundation about the MimbleWimble protocol and conducted its own analysis.

According to Upbit representatives, this violates local legislation. Users can withdraw funds from the platform until 20 July.

On 20 May, the Litecoin mainnet activated a protocol with extensive scalability and enhanced privacy capabilities. It uses several technologies, including confidential transactions and CoinJoin, which hides the inputs and outputs of senders and receivers and combines multiple transactions into one.

Bithumb has since announced the possibility of delisting LTC. Coinone, Korbit, and Gopax made similar decisions.