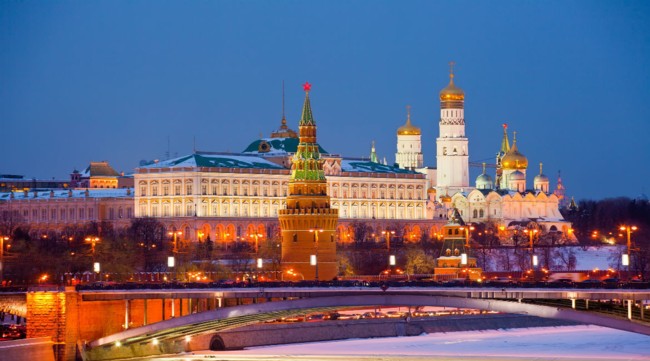 The Russian central bank is now entering the race for CBDCs. It wants to start the first field tests as early as 2022.

Russia’s national central bank is apparently planning CBDC tests starting in 2022, according to a YouTube interview with the central bank’s deputy governor Alexey Zabotkin. Currently, the final details of the “Zifra ruble” are still being discussed. However, the prototype should be ready by the end of the year. However, it will not be possible to carry out any transactions until the first field tests began in 2022.

Zabotkin also addressed the impact of a national CBDC. He believes that the digital ruble would enrich the banking industry in Russia, as financial institutions could integrate the CBDC into the services they currently offer and create new financial products based on smart contracts. The effects that the “Zifra ruble” would have on domestic monetary policy would all be “controllable” in the process. Rumors of a digital central bank currency had circulated in Russia since October of last year when Bank Rossii Governor Elvira Nabiullina suggested that a national CBDC project be launched in late 2021. She said at the time that it should represent a “third form of money”.

Russia is now trying to catch up with China with the Zifra ruble. The Middle Kingdom has long been considered the ultimate in digital central bank currencies. The Southeast Asian country has been testing the digital yuan on the population for quite some time. Recently, one could observe how digital yuan could be exchanged for cash at an ATM in a government video. At the same time, there is radio silence in Europe.