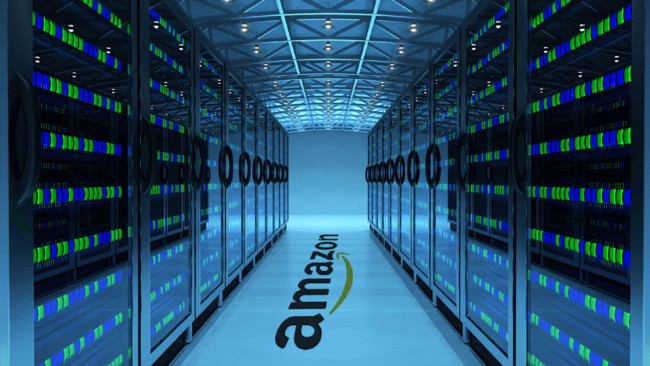 Recent job postings suggest Amazon may be preparing to launch a digital currency project in Mexico.

Job postings suggest that e-commerce giant Amazon may be preparing to launch a digital currency project in Mexico. Simultaneously, Amazon has yet to announce the project, several job postings at the company hint at a typical walled digital currency that could launch in emerging markets.

END_OF_DOCUMENT_TOKEN_TO_BE_REPLACED

The credit card provider Mastercard wants to open its global network for cryptocurrencies this year. And that would be a sensation. It would allow merchants to tap into more customers who already rely on digital assets. However, Mastercard will not support all cryptocurrencies, as some digital coins still have insufficient compliance measures.

What did PayPal announce around Crypto?
We announced that PayPal users in the U.S. can buy, sell and hold select Cryptocurrencies directly through PayPal using their Cash or Cash Plus account. Users will be able to learn about Crypto, track crypto prices, all without leaving the PayPal app. We plan to introduce this service to Venmo in 2021.
PayPal also announced that it will enable Cryptocurrency as a funding source for purchases in 2021, allowing users to use their Cryptocurrency holdings to make purchases at its network of more than 26 million merchants. Once launched in 2021, when a consumer selects Cryptocurrency as the funding source, the Cryptocurrency will be instantly converted to fiat currency and the transaction will be settled with the PayPal merchants in fiat currency.
END_OF_DOCUMENT_TOKEN_TO_BE_REPLACED

In the future, things could get a little quieter around Apple’s plans and its autonomous electric car, which is to be manufactured by Hyundai or KIA. This is because the South Korean carmaker Hyundai and its subsidiary Kia are, according to their own information, not currently in talks with the US electronics giant Apple to build autonomous driving cars. This is according to a statement to the stock exchange in Seoul.

It was more or less known that Hyundai Motor and Apple plan to sign a partnership for autonomous electric cars by March. According to a report from Korea IT News, with this agreement as to the basis, production of the e-vehicle would be targeted in the United States starting in 2024. As recently as early January, Hyundai distanced itself from related rumors when information became public, hinting at collaboration between the two companies. Then, however, the word became more concrete, and the first prototype was announced for 2022. Hyundai and KIA recently said that they were not entirely happy with the role of contract manufacturers in the form of insiders.

Since the beginning of January, the rumors about Apple’s entry into e-mobility, which had repeatedly been circulating for several years, had gained new momentum. So far, there has been no talk of statements from the automakers or Apple itself. Apple is considered extremely sensitive when suppliers or partners want to publicly name the company as a customer. Whether the collaboration is finally off the table is questionable. It could be more realistic that Hyundai/KIA wants to take some pressure off the kettle to continue negotiations and plans with Apple in peace.

END_OF_DOCUMENT_TOKEN_TO_BE_REPLACED

Dogecoin was actually intended as a meme. The cryptocurrency with the symbol of the Shiba Inu was created without a fixed limited money supply. By definition, there is an infinite amount of DOGE, which runs counter to the idea that cryptocurrencies are valuable because of their little money supply.

Dogecoin enjoys a small rally every year, which is usually accompanied by more or less hype on social media. In the recent past, the price was boosted by Elon Musk’s tweets, who did not want to give any financial advice but nevertheless revealed himself as a fan.
In the last few hours, the DOGE price literally exploded, and now many experts are perplexed by the renewed phenomenon.

END_OF_DOCUMENT_TOKEN_TO_BE_REPLACED 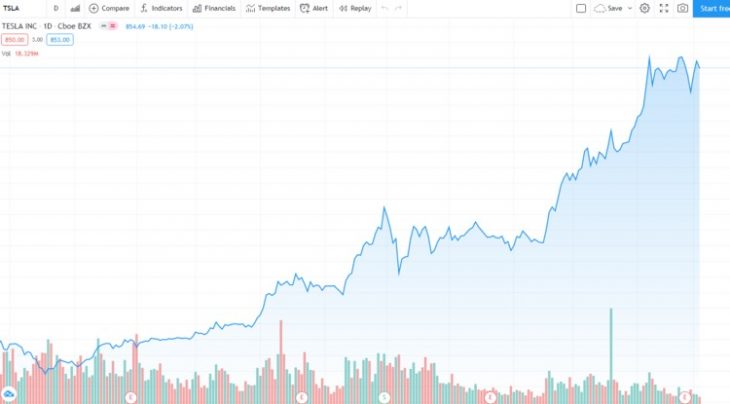 END_OF_DOCUMENT_TOKEN_TO_BE_REPLACED

Crypto News
While the online community Reddit is in the international headlines because users are organizing to buy shares, the creators behind it are pushing ahead with their blockchain and token technology plans. A partnership has been struck with a massive player in the crypto industry: the Ethereum Foundation.

“While Reddit continues to grow with more than 50 million daily users and hundreds of thousands of communities, the platform has long maintained a decentralized ethos by allowing users to create, manage, and grow their own communities,” the US company says. “Through this partnership, we will strengthen our commitment to the blockchain, accelerate scale and resources for the Ethereum ecosystem, and bring the value and independence of blockchain technology to millions of Redditors.”