Jack Dorsey steps down as CEO 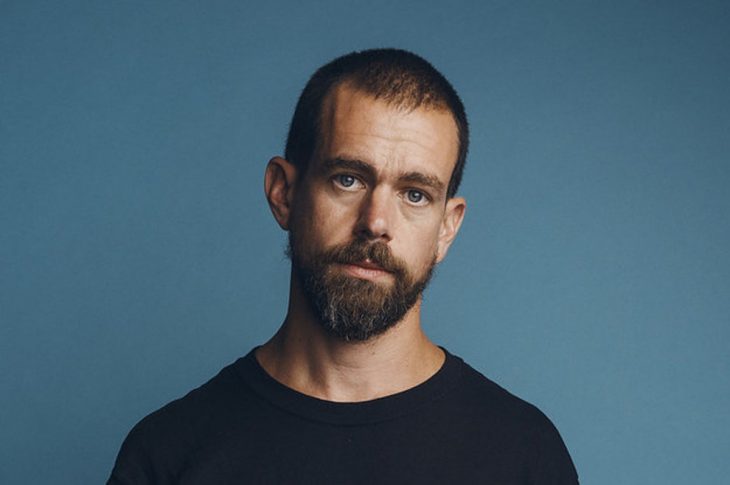 Twitter co-founder Jack Dorsey is giving up his chief post at the short message service. His successor is to be the current head of technology Parag Agrawal, as the San Francisco-based company announced on November 29, 2021. “I have decided that it is ultimately time for me to go,” Jack Dorsey wrote on Twitter. That decision apparently matured over several months. As Dorsey noted, he had been working toward the company being able to break away from its founders.

Jack Dorsey was last at the helm of Twitter since 2015. The 45-year-old is considered the inventor of the short message service. Accordingly, Jack Dorsey also sent the very first tweet in 2006. He led the company in its early days from May 2007 to October 2008, after which he founded the Square payment service and stepped back from Twitter. Since returning to the Twitter helm, he has run both companies simultaneously – a double burden that raised concerns among some investors. In the end, Dorsey had to agree to business targets to appease them.

And that’s despite the fact that under Jack Dorsey’s leadership, Twitter has largely managed to get out of the red for many years – even though a settlement payment following an investor lawsuit recently resulted in a high loss again. At the same time, Twitter’s business model, which lets advertisers pay money to put tweets in users’ timelines, doesn’t come close to Facebook’s ad revenue. Twitter’s share price also lags far behind the big players in the online industry, which has occasionally caused investors to grumble.

Regarding the new CEO, Agrawal, Jack Dorsey wrote that he had been his desired successor for some time because he understood the company and its needs. “He led with heart and with soul,” Dorsey enthused. Agrawal joined Twitter in 2011, became chief technology officer in the fall of 2017 – and is now moving up to CEO, effective immediately. But he will continue to receive support from Dorsey, who plans to remain on the company’s board of directors until his term expires next year. The new head of the board of directors, which in U.S. companies has a controlling function as well as a say in strategy, will then be online entrepreneur and former Facebook manager Bret Taylor.