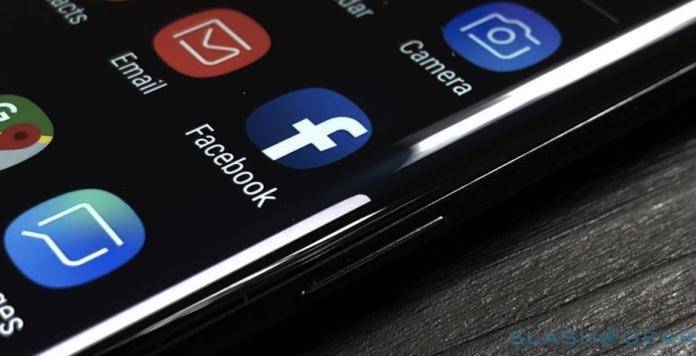 Facebook is trying to establish its own voice assistant. Initially, on the VR glasses of the subsidiary Oculus, users can trigger the software’s functions with the wake-up word “Hey Facebook,” as the online network announced on Friday night.

Facebook’s video communication device Portal also now suggests “Hey Facebook” as an alternative to the previous “Hey Portal” trigger. The capabilities of the assistance software are limited to a few tasks, to begin with. For example, you can start a game by voice, see who your friends are online, or take a screenshot.

The software will initially be available on the new Oculus Quest 2 glasses and later on for the first Quest generation. Facebook stopped selling its VR goggles after plans to merge Oculus accounts with Facebook profiles triggered an investigation in Germany.

Virtual reality involves users immersing themselves in digital worlds with special glasses. Currently, Facebook, in particular, is driving development in the consumer market with Oculus. Despite great expectations and investments, VR has so far remained a niche business.

In voice assistants, Alexa from Amazon and Google Assistant is the most widespread across technology from various providers, while Apple offers its own Siri software on its devices.