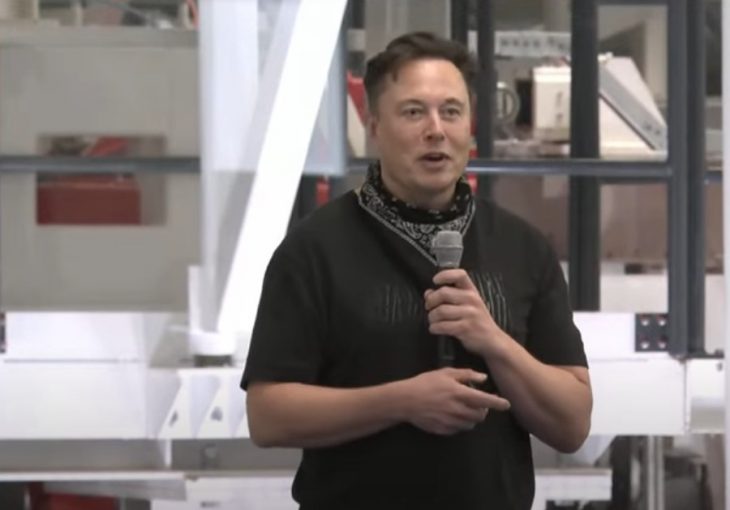 Musk has thus already parted with a total of around ten million Tesla shares worth just under eleven billion dollars (9.6 billion euros) since he agreed to sell some of his shares in the electric carmaker in the course of a Twitter vote at the beginning of November.

The background to the share sales is tax claims that the Tesla boss is facing. Musk lets himself be compensated in stock options at Tesla. Having reached most of the milestones in his ambitious (and highly lucrative) compensation program, he has the right to buy Tesla shares for less than $7 each, according to an analysis by U.S. financial firm Halter Ferguson Financial (HFF). The difference to the current stock market price of just under 1100 US dollars results in a double-digit arithmetical profit of billions for Musk.

The Tesla CEO is considered the richest person in the world, with an estimated fortune of around $285 billion. But his wealth is largely based on shareholdings, which are not taxed until they are sold. Elon Musk had let Twitter users vote on whether he should divest 10 percent of his 17 percent Tesla stake to pay more taxes. However, Musk still needs to offload more Tesla shares to reach that goal. Musk is the company’s largest single shareholder.