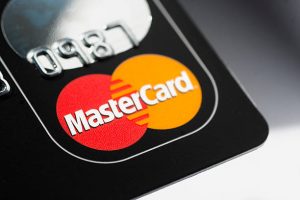 The company that developed the popular cryptocurrency wallet Edge announced today its new Mastercard, which requires no identification (KYC) to use. According to Edge CEO Paul Puey, you won’t need a name, phone number, or email address to use the card, just 15 seconds of free time. According to Puig, there is still a large percentage of people who, for one reason or another, cannot open a bank account. The new card is not just for bitcoins (BTC), users will be able to top up their card with cryptocurrencies such as Dogecoin (DOGE), Dash (DASH), Bitcoin Cash (BCH), and Litecoin (LTC). The card is already ready to be accepted by some merchants in the U.S. Edge Mastercard users will have a daily spending limit of $1,000 for the first time after launch. To recharge the card, users will need to sell their cryptocurrency in the wallet and send the dollars received to the card account. There will be no charge for recharging. According to Puig, those who want to make purchases online with the card can do so seamlessly with the credentials.