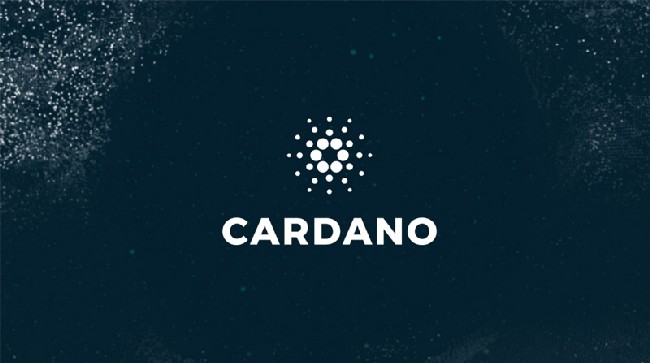 San Francisco-based leading crypto exchange, Coinbase Pro, has added support for Cardano (ADA). Coinbase announced the news through a blog post on March 16, noting that it has begun accepting incoming transfers from ADA to Coinbase Pro. The company went on to say that ADA trading is scheduled to begin on March 18 at 4:00 PM UTC, provided the coin receives sufficient liquidity.

According to the blog post, users can trade ADA for four pairs using the Coinbase Pro platform. These are ADA/USD, ADA/BTC, ADA/EUR, and ADA/GBP. However, the coin must first accumulate ample supply on the platform. Like other Coinbase listings, ADA trading will go live after three stages. These are post-only, limit-only, and full trading.

The publication added that if any of the above order books fail the exchange’s assessment of a properly functioning market, it will remain in the same stage for an extended period of time. Coinbase added that it could suspend trading on the order book altogether, based on its trading rules.

To ensure that users interested in ADA trading stay informed, Coinbase has announced that it will post updates on Coinbase Pro’s Twitter handle as the order books move through the various stages. Although Coinbase only supported ADA withdrawals to Shelley addresses at launch, the exchange promised to enable withdrawals through Byron addresses soon.

For a long time, Coinbase has always had a positive impact on the price performance of the coins it supports, and ADA was no exception. After the listing announcement, ADA rose as high as £0.9 and closed trading at £0.89. At the time of writing, the coin continues its upward trend and has risen 26.05% in the last 24 hours and is now trading at £0.92.