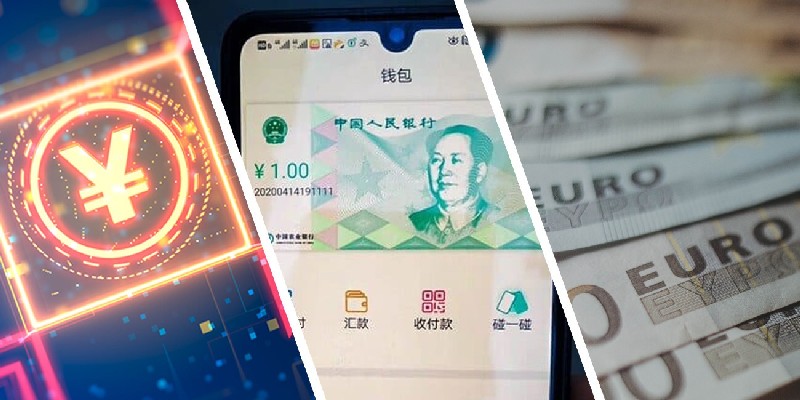 END_OF_DOCUMENT_TOKEN_TO_BE_REPLACED

Bank of Japan to launch CBDC experiments this year 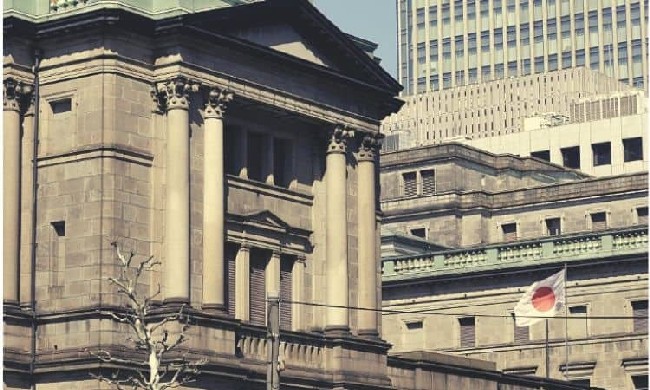 Bank of Japan Governor Haruhiko Kuroda said the top bank needs to be adequately prepared for when it should issue its CBDC. He said this during a seminar yesterday.

According to the Reuters report, Kuroda said the BOJ needs to issue its digital currency. He said this is the reason they would experiment with their CBDC before the end of the year. He said, “To ensure the stability and efficiency of the overall payment and settlement systems, it is important to thoroughly prepare to respond appropriately to changes in circumstances.”

Kuroda disclosed that the Bank of Japan has no immediate plans to issue CBDC. However, central banks may not wait until needs arise to begin developing digital currencies. His statements are consistent with those he said during a webinar last July.