CEO and founder of cryptocurrency bank Galaxy Digital Mike Novogratz is convinced that the two largest cryptocurrencies by capitalization are already close to the “bottom”, in contrast to the assets of the traditional U.S. financial market.  S&P 500 index – down 22% from its peak in early January. Bitcoin and Ethereum prices are down 67.6% and 74.9% from their all-time highs, respectively. In early May, Novogratz foresaw bitcoin and Ethereum prices falling below the $30,000 and $2,000 levels, respectively.

Bitcoin picked up speed once again in the night to Thursday. For a short time, the price even fell to the $42,500 range, its lowest level since the weekend crash at the beginning of December. Two factors are weighing on the price.

On the one hand, the prospect of an even faster end to the Fed’s loose monetary policy is putting pressure on the prices of the top performers of recent years – and thus also on bitcoin. The minutes of the last meeting, published on the eve of the meeting, reaffirm the prospect of an early increase in the key interest rate in the United States. In addition, some of the members were in favor of starting to reduce the size of the central bank’s balance sheet shortly after the first rate hike.

Market participants now fear that the days of cheap money are numbered and are taking profits in asset classes that have particularly benefited from it in recent years. These include (tech) stocks as well as cryptocurrencies such as bitcoin.

Furthermore, the unrest in Kazakhstan due to sharply increased energy prices acts as an additional burdening factor for the Bitcoin, which, in addition to the resignation of the government, also results in a nationwide Internet outage. The problem: After the mining ban in China, numerous miners have found refuge in neighboring Kazakhstan.

Kazakh miners now contribute around 18 percent of the total computing power (hash rate) in the Bitcoin network. This makes Kazakhstan currently the second largest Bitcoin mining nation after the USA. Accordingly, the Internet outage is also having a drastic impact on the Bitcoin network: According to data from YCharts.com, the global hash rate has plummeted by around 13 percent as a result.

Bitcoin has made a slow start to the new year as crypto traders rest up for the Christmas break. The largest cryptocurrency by market capitalization has fallen about 8% in the past week as demand from buyers has dropped dramatically.

The current bitcoin price is around $46,000. This places the coin at the lower end of a two-week price range between $45,000 as well as $52,000. The price range previously led to higher bids for bitcoin.

The Relative Strength Index (RSI) on the Bitcoin daily chart is rising from an oversold level reached on December 10. This is an indication that selling pressure is easing, especially since signals of downtrend exhaustion appeared on the daily chart for the first time since July 2021.

Bitcoin needs to rise above the moving average of the last 200 days to reach further upside targets. This average is currently at $47,962. The next resistance level is seen at $52,000, which could limit short-term gains.

END_OF_DOCUMENT_TOKEN_TO_BE_REPLACED 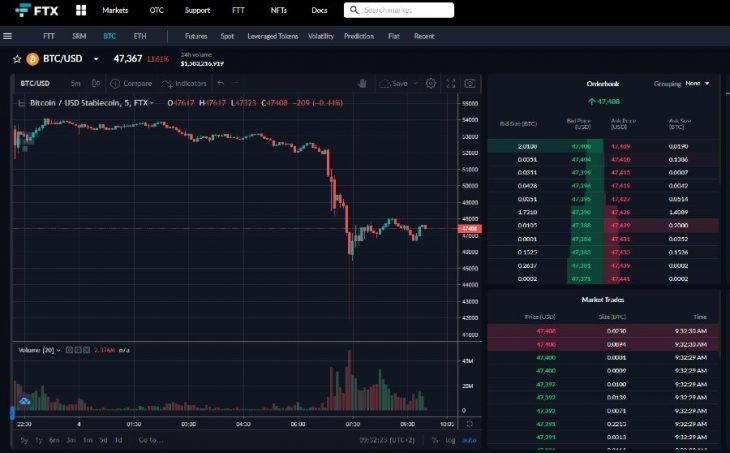 The prices of cryptocurrencies collapsed hard across the board. In some cases, the prices slumped by 20 or more percent, so that Bitcoin as the market leader was traded for a short time at less than 40,000 euros – on Friday, BTC was still traded at more than 50,000 euros. In the meantime, the BTC price has recovered somewhat – buyers: inside took advantage of the dip and pushed the price back to more than 42,000 euros.

The rest of the crypto market is also deep in the red. Ethereum, which this week was preparing to break its own all-time high of more than €4,200, has plummeted hard – down to less than €3,500. Many other crypto assets – from SOL (Solana) to XRP and ADA (Cardano) to DOGE (Dogecoin or LTC (Litecoin) – are down 20 percentage points or more.

END_OF_DOCUMENT_TOKEN_TO_BE_REPLACED 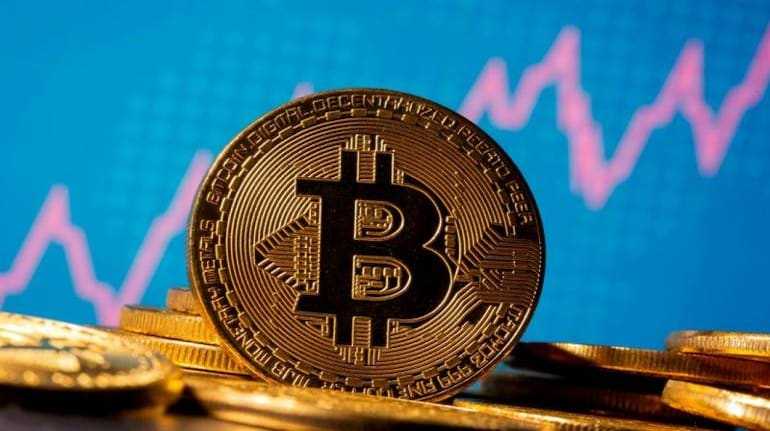 China bans Bitcoin. At the beginning of the week, Bitcoin in terms of market size is at 43,800 dollars, initially well above the psychological mark of 40,000 dollars. In the slipstream of the Bitcoin recovery, the second most important currency Ether can climb again to a level well above 3,000 dollars. Bargain hunters used the latest price shock on Friday to get back in.

The Chinese central bank (Peoples Bank of China) had declared all activities around Bitcoin and Co illegal on Friday afternoon. Also for foreign exchanges, which are in connection with cryptocurrencies, the offering of corresponding services was prohibited. Accordingly, violations of the rules are to be punished rigorously.

Even if the pronounced ban had triggered price losses on the crypto markets in the meantime, China’s tough stance does not come as too much of a surprise for investors. Already in the spring, it had been announced that it wanted to take stronger action against the entire industry. Bad news from the Middle Kingdom thus has the potential to cause selling pressure in the short term, but obviously not to throw Bitcoin and Co. off track.