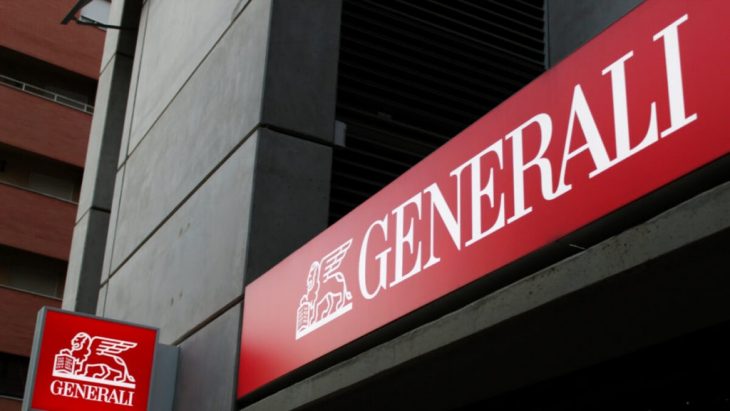 At the beginning of 2022, Banca Generali will complete the full integration into its home banking of the Conio platform (fintech in whose capital it entered a year ago as the main investor of a $14 million capital increase).

From 2022 you will be able to buy them in the bank. At least for Banca Generali’s private clients, who will be able to operate in self mode by buying or selling the most famous cryptocurrency through the platform of Conio Inc, with which the bank 50% controlled by Assicurazioni Generali has entered into a partnership that celebrates one year in these days.
“We will complete the integration at the beginning of next year,” Riccardo Renna, Banca Generali’s Chief Operation Officer & Head of Innovation, tells We Wealth. “From that moment, clients will be able to operate safely on an asset class that could otherwise be risky if approached incorrectly. For Banca Generali, this is “a further step towards the completion of our private hub with services and platforms available to our bankers and their clients”.

But how can clients invest? Once completed, the integration of the Conio platform within Banca Generali Private’s mobile banking app will give customers direct access to buying and selling Bitcoin using the same environment they are already used to in relation to other banking transactions. All this with the additional advantage of debiting or crediting, for the purchase and sale of Bitcoin, directly to their current account without having to rely on payment cards or having to transmit data to third parties.

The possibility of opening wallets will be guaranteed to all customers for whom Banca Generali will constantly monitor the level of exposure to Bitcoins in relation to their assets, following a logic of protection of the customer himself. All this while leaving the possibility to operate in peace and security, as confirmed by Renna: “We have worked with Conio for an innovative custody solution based on a multi-signature system that ensures the custody of Bitcoins and the possibility of recovery of the wallet in certain cases, such as that of succession. This is made possible because Banca Generali holds the third security key on behalf of the client, allowing the client to recover it in case of need. We believe that this is the real strength of our proposal, which distinguishes us on the market.

And these are precisely the characteristics Banca Generali was looking for in its project, characteristics it found in the fintech founded in 2015 in San Francisco by Christian Miccoli (former CheBanca! and Ing Direct, the one who brought digital banking to Italy, we might say) and Vincenzo di Nicola (a programmer who worked at Microsoft and studied at Stanford University, as well as having founded GoPago, a technology acquired by Amazon in 2013). Today Conio manages over 300 thousand Italian cryptocurrency wallets and has doubled its customer base compared to a year ago.

The partnership – launched on December 15, 2020 – has seen the entry of Banca Generali in the capital of Conio: Banca Generali has in fact participated as main investor in a capital increase operation of Conio deliberated for a total of 14 million dollars.

“This is an important industrial partnership – says Renna – We know that the future structure of financial markets can certainly be influenced by the blockchain technology that continues to make its way. We are working with Conio at various tables to study possible adaptations of blockchain to our processes and systems”. But that’s not all: this is an agreement that creates value on several levels, at least three. Besides the industrial one, the financial one, “because as Banca Generali we believe in the potential of Conio and therefore we want to accompany its development over time – says Renna – and the commercial one, because with the complete integration of the wallet we will add another piece to our range of services”.